A city born to lead:

Trading and teaching—a man and a mission—laid the foundation for the city of Pryor Creek. The man was Captain Nathaniel Pryor, an explorer with a rich past as a member of the Lewis and Clark Expedition, a veteran of the War of 1812, husband to an Osage Indian as well as agent for the Osage tribe. In the early part of the nineteenth century Pryor set up a trading post on the Grand River. A short time later in 1820, the Union Mission was founded in present-day Chouteau; it was here Oklahoma’s first school was established, and Reverend Samuel Worcester began operation of the state’s first printing press.

On both the page and path the word was good: In the succeeding decades opportunity beckoned more pioneers who carved a north-south trail on what is now U.S. Highway 69. In 1870, the path expanded with the tracks of the Missouri-Kansas-Texas Railroad (today’s Union Pacific), slicing through the Cherokee Nation along the Kansas border heading for Texas.

Lost (but not lost) in translation:

In 1897, it was white children who were welcomed through the doors of the new Whitaker Orphan’s Home. Yet three years earlier in 1894 the city elected its first mayor, Mayor James Lee Mills, a businessman, newspaper publisher, lawman—and Cherokee.

War clouds and storm clouds on the horizon:

When World War II arrived, Pryor Creek pitched in to do its part, as home to a German POW camp, and as the location for a critical ammunition powder plant operated by the DuPont Company and the U.S. War Department. Yet if the city was more than ready to defend against a foreign enemy, it had little defense against the ravages of nature: On April 27, 1942, a tornado destroyed the city's downtown business district; 52 residents were killed, 454 were injured and city suffered more than $2 million in property damage.

Rising to new heights of prosperity: 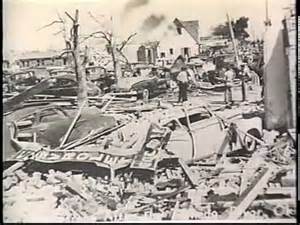 Arising from the devastation of tornado and war, the city adopted a more progressive mayor-council form of city government in 1951, establishing a range of governance boards for greater municipal efficiency. And in 1960, the site of the former ammunition plant was transformed into a global economic powerhouse when MidAmerica Industrial Park, one of the nation’s largest industrial parks, opened to bring an assured future of jobs and prosperity to the city.

And more changes were coming, including the city’s first female mayor also the 31st mayor, Lucy Belle Schutz, and the transfer of the Whitaker Education and Training Center to the Oklahoma Department of Defense. Today the Thunderbird Youth Academy provides a supportive, rigorous environment that strengthens academic performance, self-esteem and life skills of the state’s at-risk teen dropouts.

The city is also creating and innovating its way toward world-class educational opportunities for area students. Hard-working P-12 public schools provide superb facilities and instruction that encompasses academics, arts and state championship-producing athletics. Pryor Creek students are prepared for the global economy, and offered every track to success right here with local post-high school options that include the Northeast Technology Center, Oklahoma State University Institute of Technology (OSUIT), Rogers State University (at a new $10 million campus), and the MidAmerica Career Center, scheduled for opening in 2016.

As the gateway to three massive and majestic area lakes, Pryor Creek has always offered a refreshing work-life balance, a balance now enhanced with the opening of the city’s new state-of-the-art municipal recreation center with indoor swimming pool. Residents can also relax at five city parks and an 18-hole city-owned golf course.

For residents the Pryor Creek Promise is rich: great schools and recreation plus plenty of rewarding work, at MidAmerica and in the area’s thriving and broad-based agricultural economy (including horse and cattle farms, dairy production and cash crops). Like our namesake, we’re always exploring new ways of improvement as we pioneer our global future. 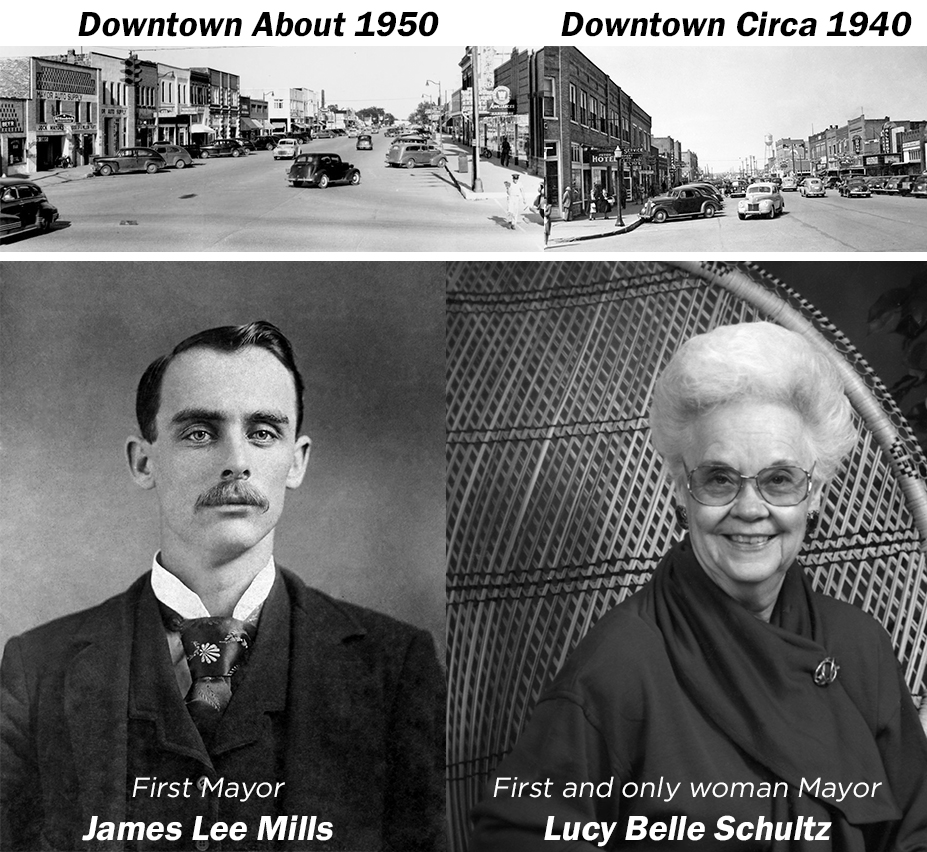